During the one day event, experts spoke to eco reps, eco leads and head teachers in workshops which covered carbon emissions, youth activism and energy saving within schools.

Richard Vaughan, Sustainability and Climate Change Manager at Herefordshire Council said “This event was a fantastic collaboration between the Marches Climate Education Group, Greenschools Project, teachers, workshop leaders and Herefordshire Council.  I was delighted to see so many eager and engaged schools present, ready to do their bit to make progress towards our goal of net zero by 2030 whilst protecting and enhancing our natural environment”.

Schools were given an Energy Saving Guide developed by Herefordshire Council and piloted by Orleton primary, Whitecross secondary and the Steiner Academy.  Katie Horne, leader of the Fridays 4 Future team at Whitecross commented ‘ the guide is a really great piece of work which enables all schools to audit their energy use and put in place straightforward actions to save energy, thereby reducing emissions and also saving money!’

The Marches Climate Education Group has set up a team of hub schools who recently attended a preview zoom training session on the Energy Saving Guide. Bryony John from Orleton Primary explained ‘the training means hub schools will be well placed to help their neighbouring schools as they embark on their energy saving journey. Hub schools are typically schools which have been environmentally active for some years and are passionate about sharing best practice.’

There was a general consensus that schools would be able to work together to achieve a significant collective impact on carbon emissions. If other schools would like to join in this project they can email Beth on bethwilliamson@greenschoolsproject.org.uk 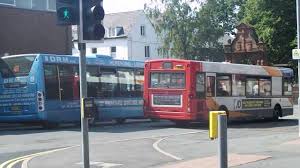 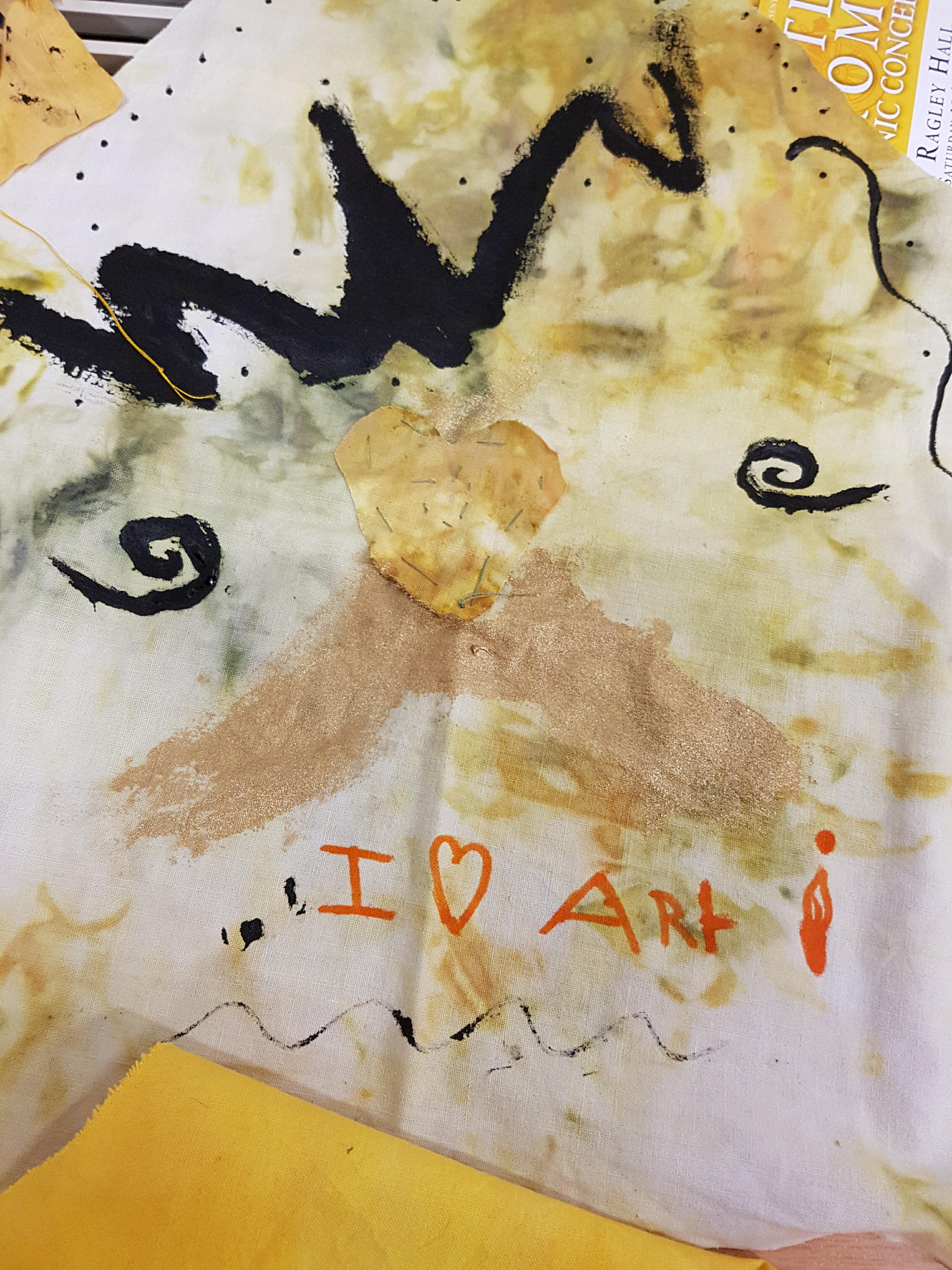 … the May Bank Holiday is near! 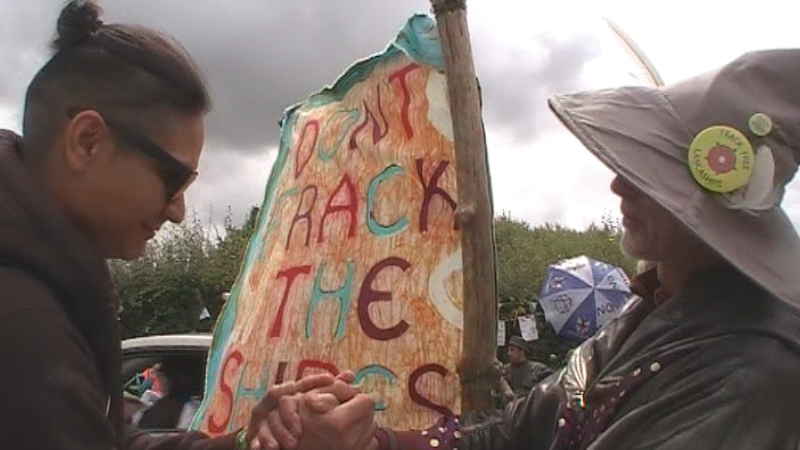