This is the first showing of the new documentary by Hereford based Fred Spaven. Join him as he converts a classic motorcycle to battery electric power and rides from Land’s End to John o’Groat’s meeting Britain’s clean transport pioneers along the way.

“Land’s End to John o’Groat’s on an electric motorcycle being filmed, exploring and having a giggle!” 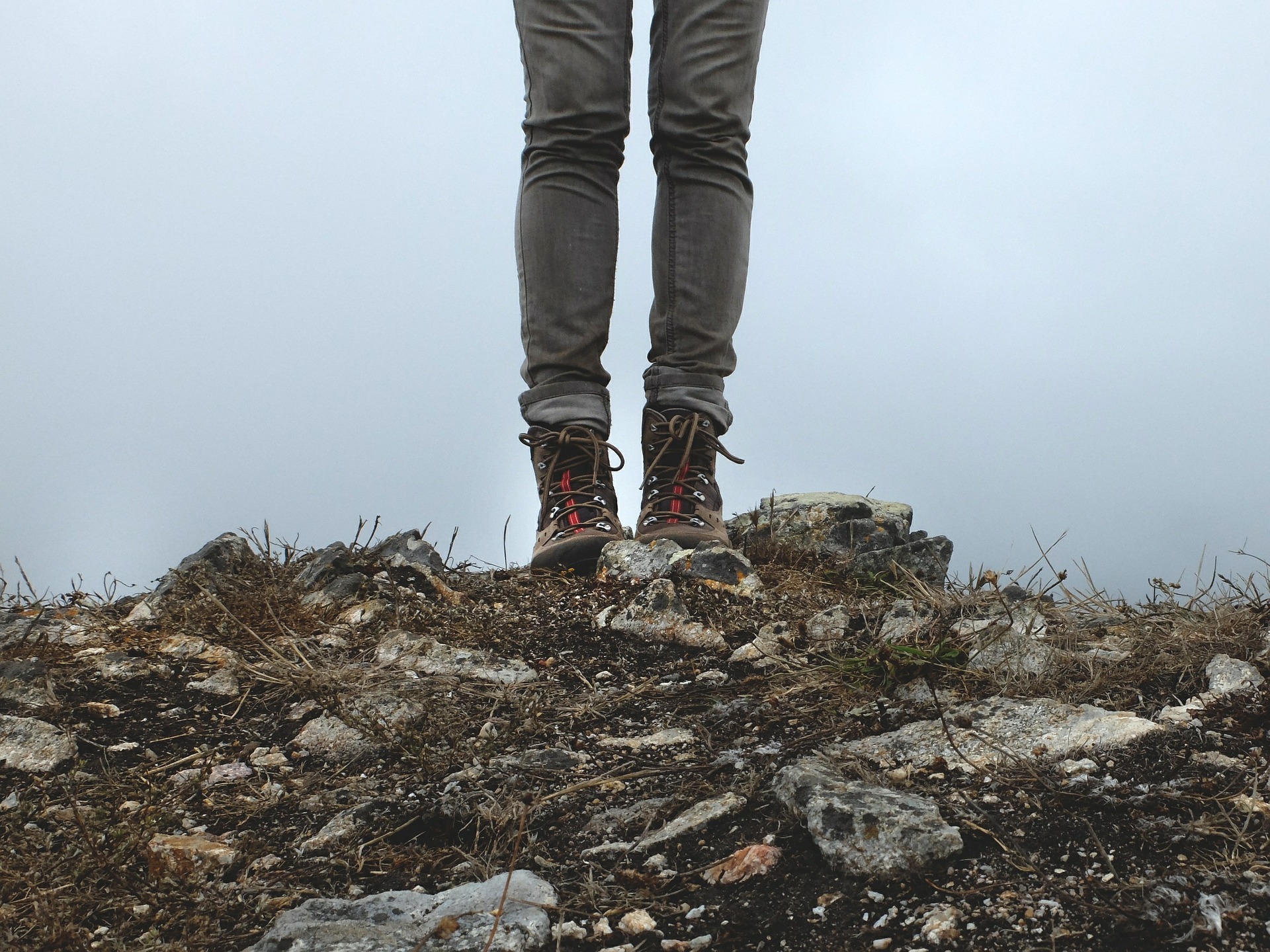 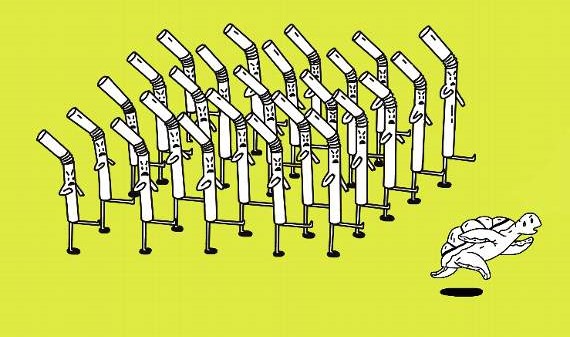