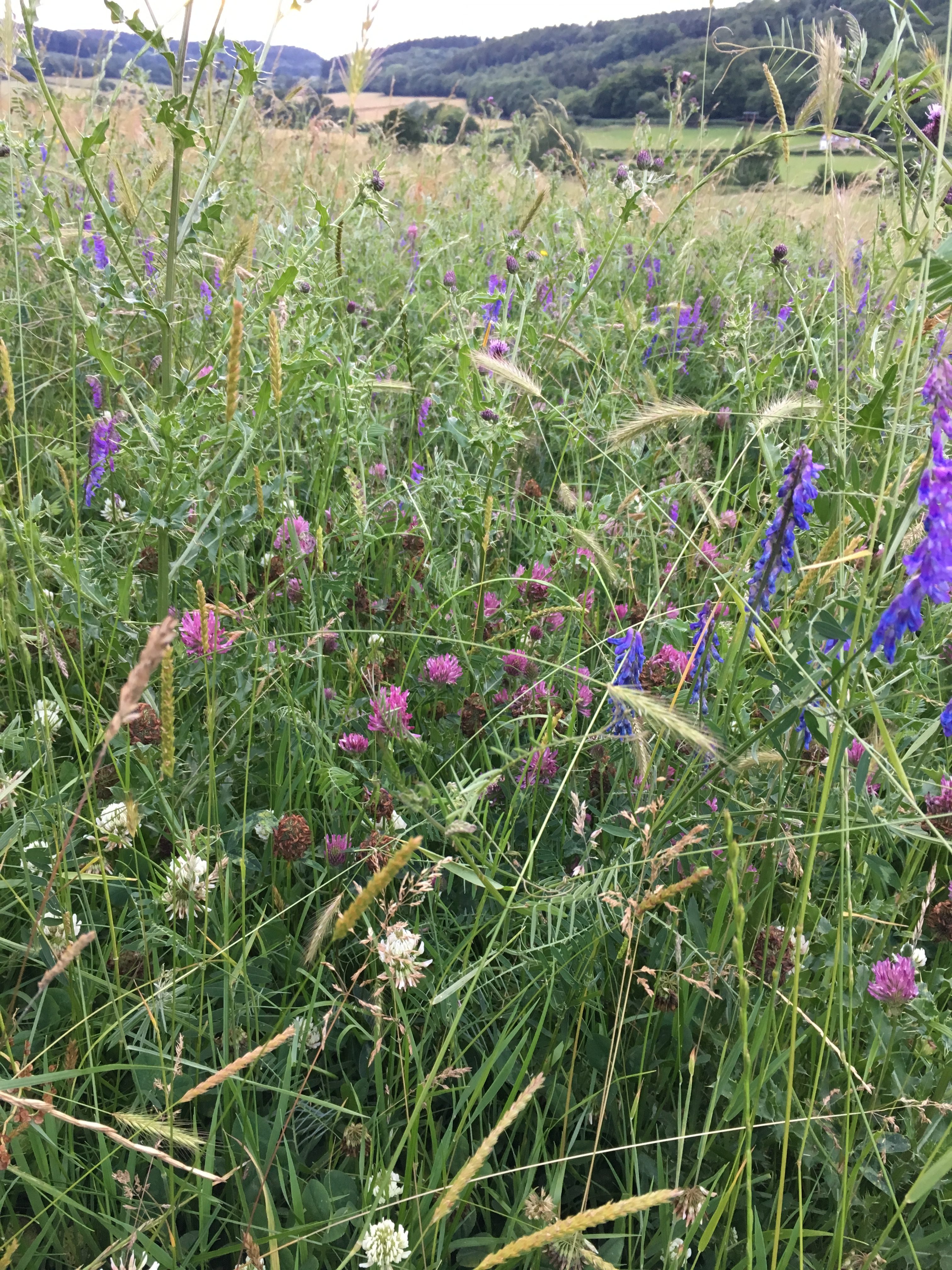 Aymestrey Branch of Herefordshire Wildlife Trust will be showing the film Life in a Meadow on Thursday 26th October, 7.30 – 9.30pm

Microcosmos: a film by Claude Nuridsany and Marie Perennou

A French meadow on a summer’s day is the setting for this incredible, highly acclaimed film, that takes its’ microscopic cameras into the heart of the insect world. In this miniature environment where a single raindrop can cause havoc, we are treated to an array of jaw dropping moments: an underwater spider makes a home out of an air bubble, a colony of ants face a massacre when a pheasant attacks and a determined beetle struggles to relocate his ball of dung. There’s drama, comedy, action and even a little love in this astonishing film that invites us to share the trials and tribulations of its wonderful cast. 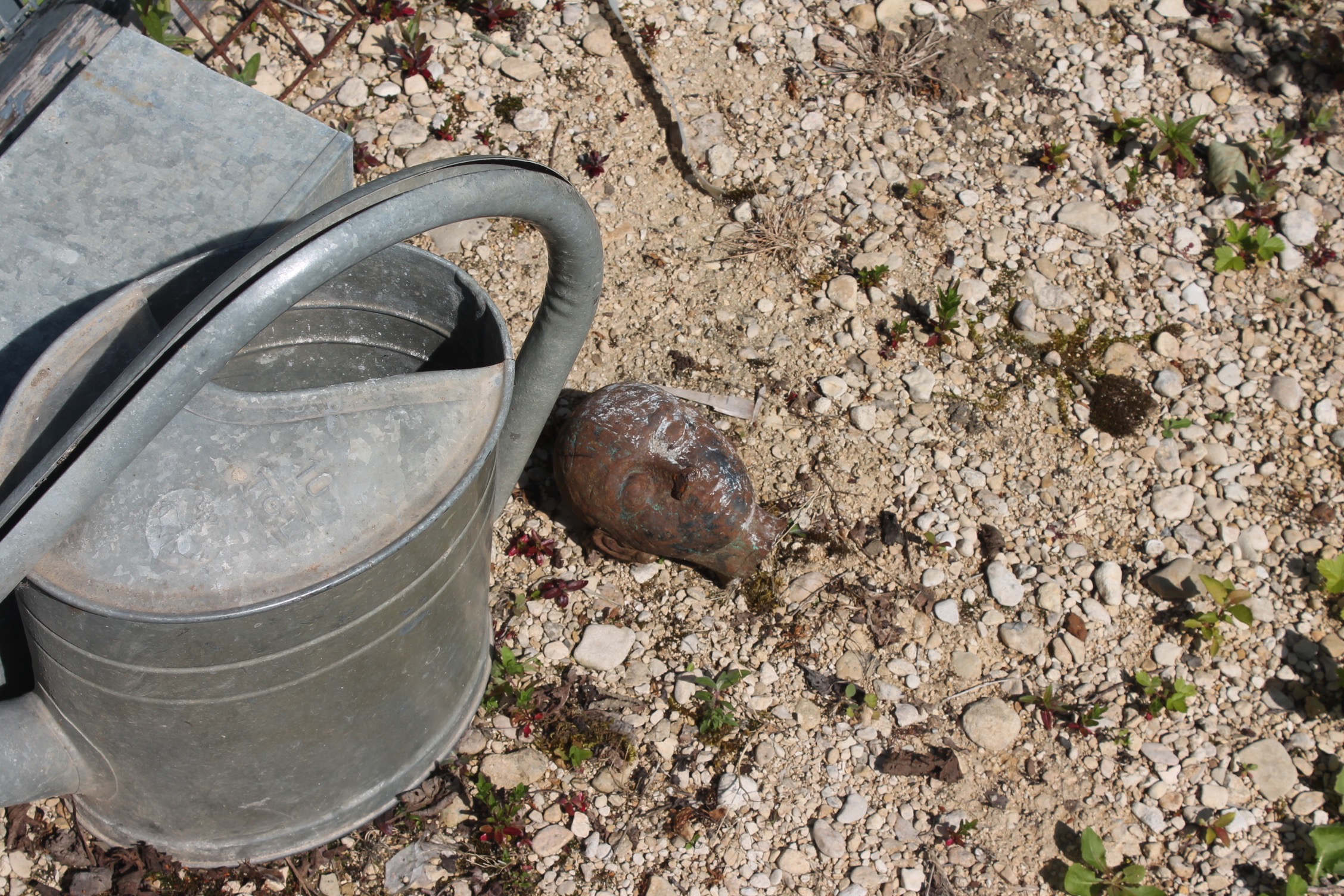 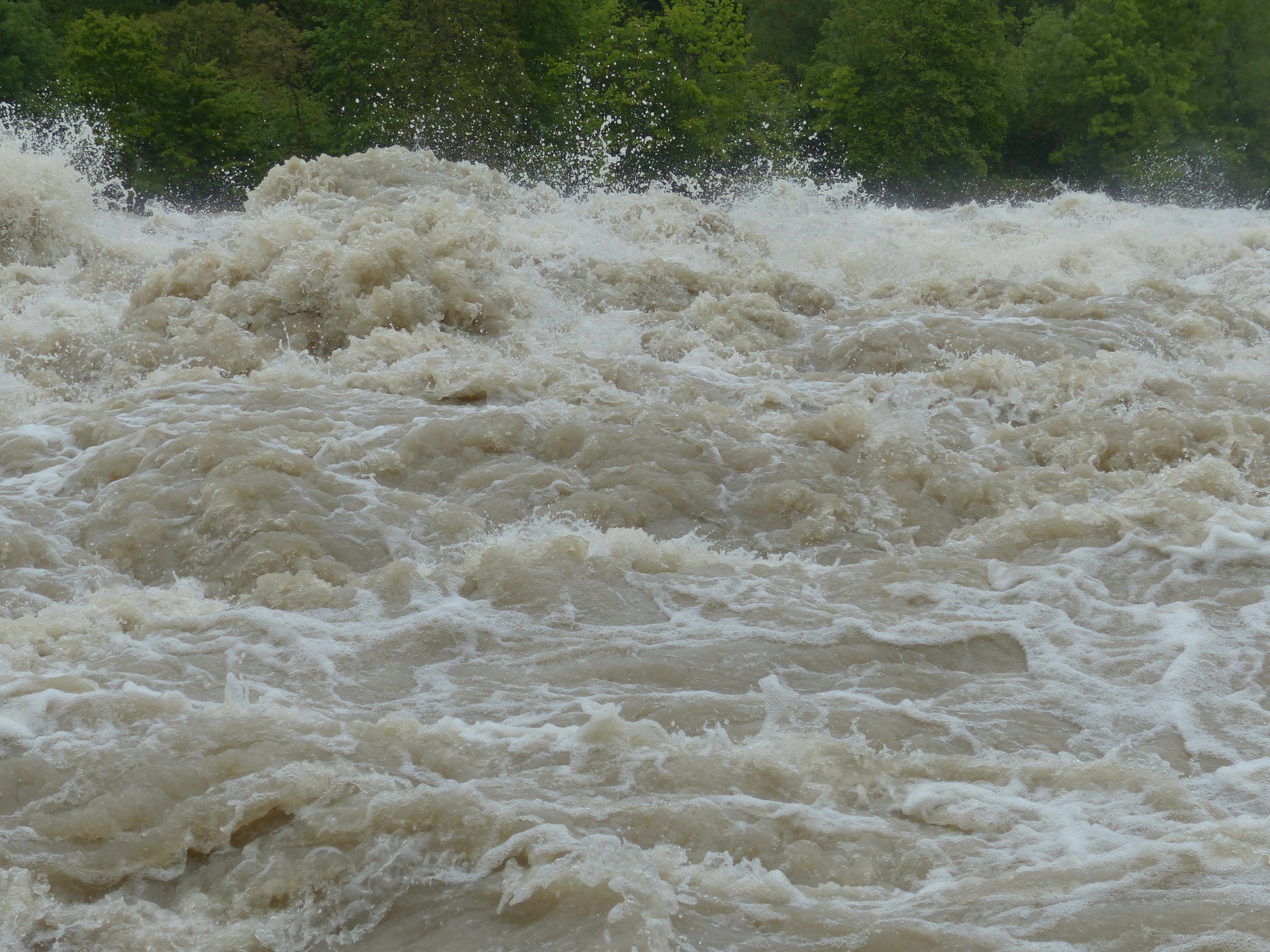