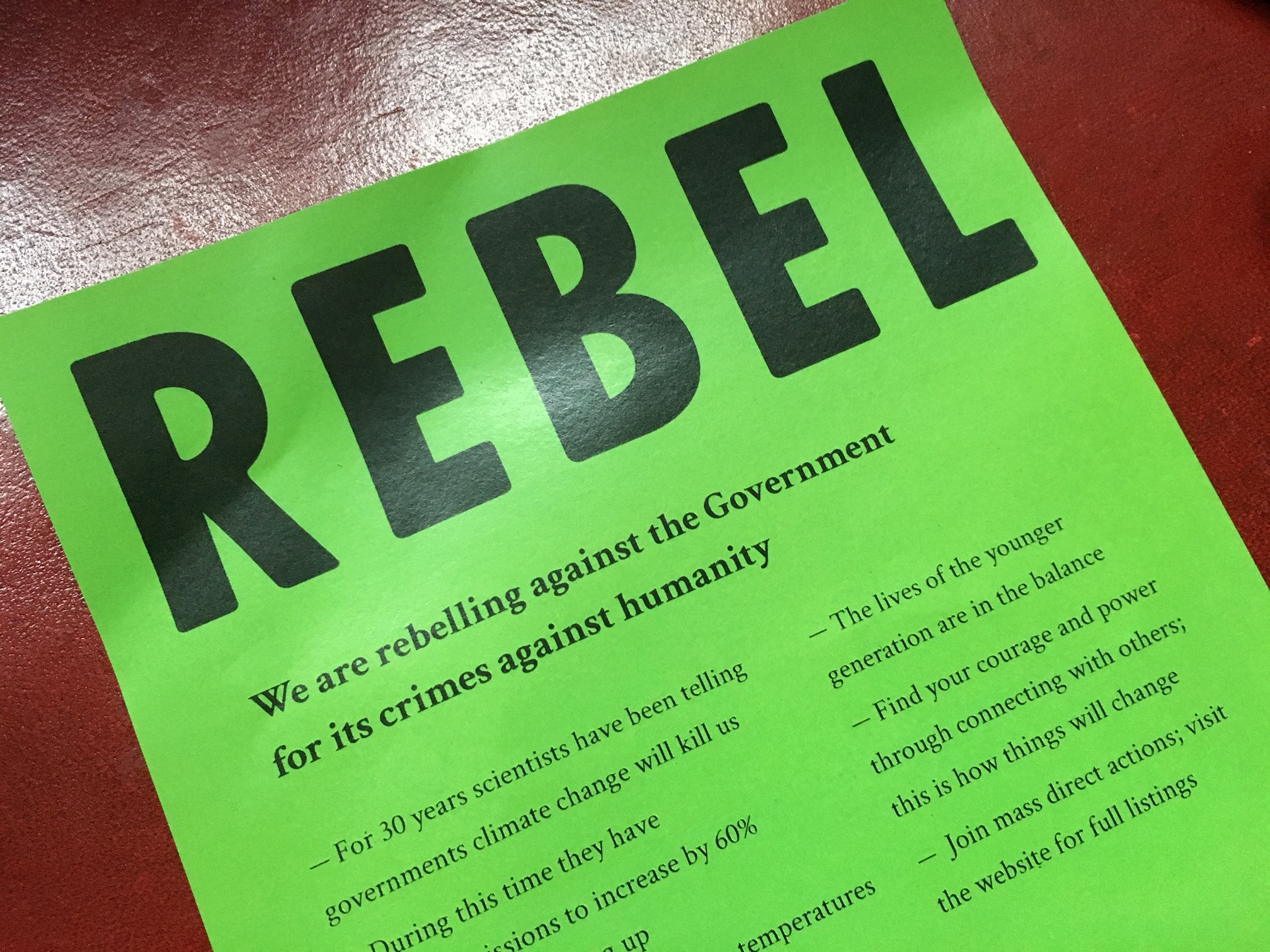 Just over four weeks ago Extinction Rebellion (XR) in the UK was only known to a few hundred people. The Declaration of Rebellion was originally planned as a symbolic action – with perhaps thirty participants – to demand the UK government act in accordance with the climate and ecological emergency we all face. Instead, on 31st October around 1,500 people turned up and took part in spontaneous mass civil disobedience.

As this generated huge national and even international publicity, news of XR began to spread and with it, our ideas connected with thousands of people. Local groups came together and organised autonomously to take action, and around the UK local people are calling on their local Councils to declare a state of Climate Emergency.

Here in Herefordshire we’ve gone from a dedicated team of 5 people a few weeks ago to a march with songs and theatre on the 1st December that saw 500 people attend.

And now local groups are starting to form around the county to bring the XR message to our communities in Herefordshire.

So this is a message to anyone living in the North Herefordshire region who would like to help convince Bill Wiggins to take urgent action and ensure Herefordshire follows in the footsteps of Bristol, London and the Forest of Dean by declaring a Climate Emergency. Please contact Christina: ReclaimOurEarth@outlook.com

And if you would like to come along and see what XR look like in action, join a ‘Singing Emergency’ in Church Street Hereford on Wednesday 19th December, at 6pm – more details here. 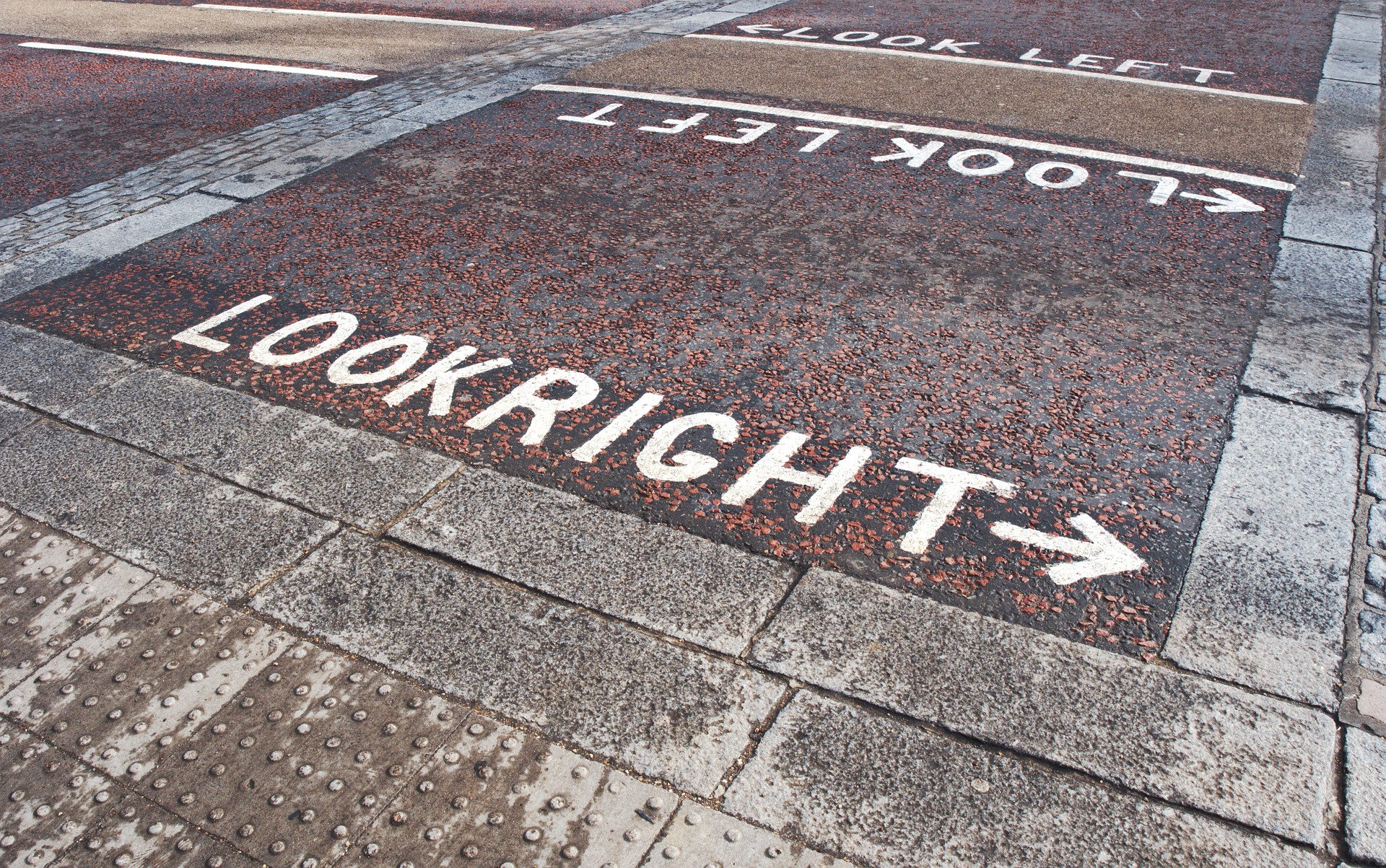