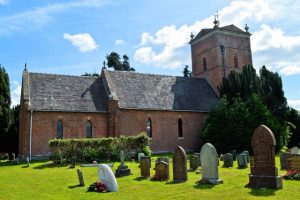 At the current time, we see so much separation and polarisation. The Tyberton Talks for 2019 will create a space for seeking common ground between faiths around the county. This will be an opportunity to inspire conversation, relationship, learning and unlearning. Ash Wednesday (of the christian tradition) will be marked as a lament for the earth. HGN is a non-political, non-religious organisation that has links with groups across the county and believe in bringing people together to make connections. For further details please email Simon on: simonlizlockett@hotmail.com

For dates and location:

All held at St Mary’s Church, Tyberton situated approximately 9 miles South West of Hereford on the B4352 that eventually leads to Hay on Wye. HR2 9PT 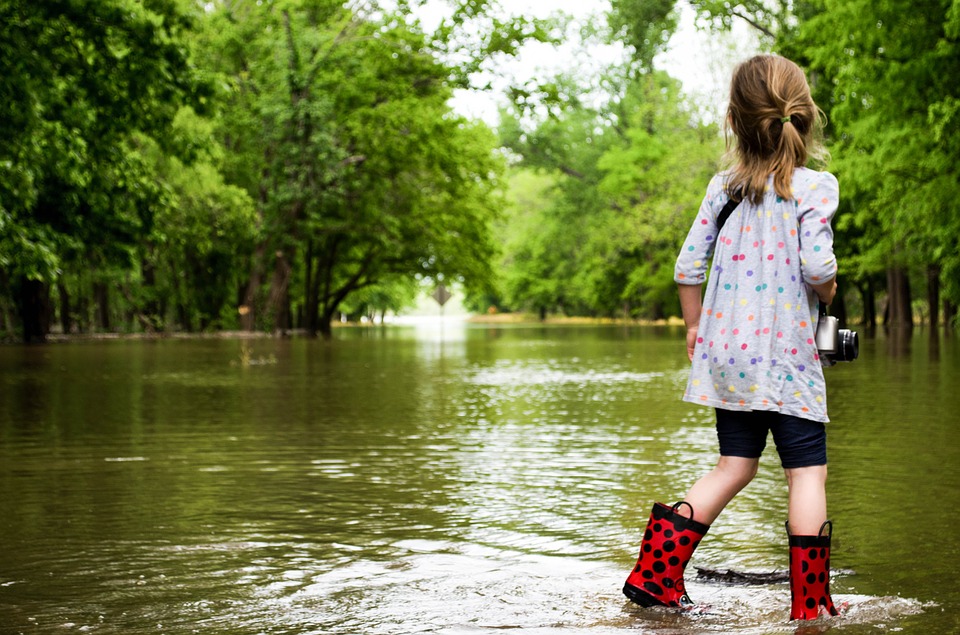 Official Reports Confirm that UK will miss all 2020 Environmental Targets