Over the winter, we have been turning some of the wood from our coppice plots into charcoal.

Lewis Goldwater describes how in this short article…

Coppice Management for Wildlife and the Woodland Product

From the early middle-ages, until quite recently the great majority of lowland mixed woods have been treated as coppice or coppice-with-standards. Most coppices were cut on rotations of 5–30 years, supplying mainly local markets with fuelwood, charcoal, fencing, tanning bark etc. They were also the basis for numerous greenwood crafts. Timber trees, known as standards, grew in varying densities amongst the coppice for 80–100 years. Oak timber for example was often used to frame houses.

The coppice workers of old, would carefully manage their areas of woodland known as “coupes” (from the French verb “to cut”) whilst they were still growing, to ensure they earned the best yield when eventually cut on the next rotation. This was often an investment of time (and money) on a return which might not be realised for another 30 years!

Today, most of the historical markets for coppice products have declined markedly. However, there is growing interest in the wildlife/economic value of coppice management and some of their associated traditional crafts. Local demand for firewood, barbecue charcoal, fencing and garden products can offer some financial return on the coppicing as well as the obvious wildlife benefits. There are also opportunities for skills training, wellbeing programmes and recreation, all of which can help woodland owners or workers, biodiversity, people’s experience of woodland and sustain local economies.

Charcoal is a valuable way of adding value to small roundwood which comes from coppicing. It is made by the controlled burning of wood, to generate heat but with a restricted air supply during the process. The heat causes water and volatile compounds to be driven out, from most of the remaining wood in the kiln to leave just carbon (charcoal). When used as fuel, charcoal burns with very little smoke and at about twice the temperature of wood. Nowadays almost all the charcoal produced in this country is sold and used for cooking on barbeques.

In a new initiative this year, we have started making barbecue charcoal here at Queenswood Country Park and Arboretum. The wood is being sourced from Queenswood’s very own coppice plots and we are using a traditional cast iron ring kiln, which the Trust has owned for several years. There is a history of charcoal making here, as an archaeological survey of the Queenswood revealed evidence of a historic charcoal platform, coincidentally not very far from where our kiln and coppice plots are located today, in South Wood.

Our first batch of charcoal was made under the guidance of Reserves Officer, Lewis Goldwater who has previously made and sold charcoal for his own company, Turnham Green Wood and for Gloucestershire Wildlife Trust. However, we now want to enlist some of our volunteers to assist us with the production and delivery of our charcoal, to what we hope will be a broader customer base. If you are that person and have long wanted to learn this historic craft of charcoal making then please get in contact with Rachel (r.hibberd@herefordshirewt.co.uk), or Lewis (l.goldwater@herefordshirewt.co.uk).

An Invitation to the Unveiling of Bodenham Lake Nature Reserve. 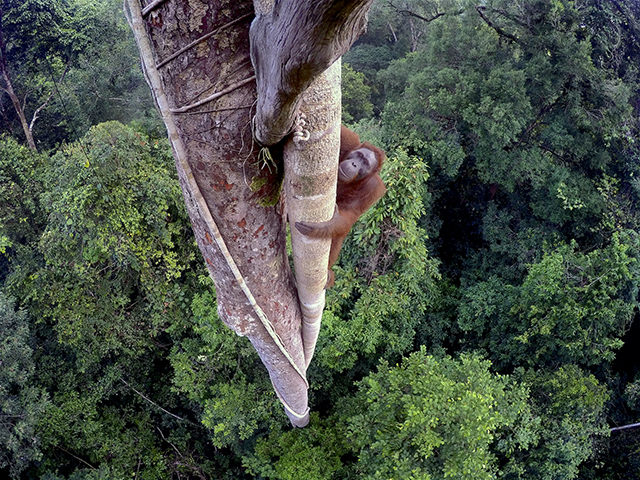