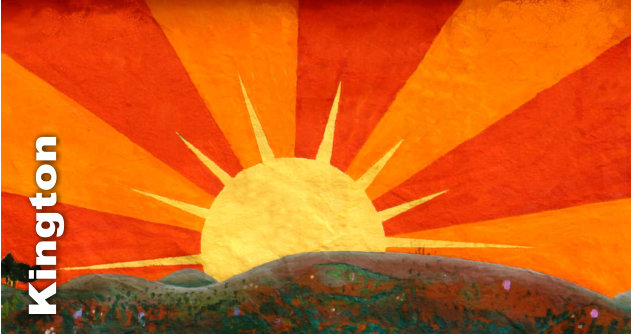 We are very happy to announce that we have appointed Averil Clother to take on the administration of the Herefordshire Green Network.

Many of you will know Averil from her work over the past 7 years with the Brightspace Foundation (formerly Bulmer Foundation). She has often played an important role in supporting the Network over this time, and it feels fitting that she should become the safe pair of hands to take the Network forward into a new phase.

Averil messaged to say that she is delighted to be taking on this role with HGN and that she is looking forward to meeting & talking with Network members in the very near future!

Averil will be working alongside Rebecca Tully (our dynamic HGN Events Coordinator) and members of the HGN Steering Group.

Kate Gathercole who has been coordinating the Herefordshire Green Network since it began in early 2010 will be stepping down on the 1st August. She will continue to support the Network by joining the HGN Steering Group for the coming few months.

Averil’s role with the Network is made possible by funding from Awards for All. You will have the opportunity to meet Averil at the next HGN Members Meeting on Wednesday 19th September (5 – 6.30pm) – but she will also be around at HGN events in the meantime.