Herefordshire planning has received an application for a 6 unit , 360,000 broiler site on land forming Green Farm, Lyonshall Kington Herefordshire HR5 3JY. This site was retrospectively started by taking out a hedge row along the A480 and new entrance through ancient woodland . Highways were phoned and asked what they were doing it for. Highways had NO idea and the owner was stopped until plans were sent in and correct documents were signed. Too late for any reports or study done on the wildlife, flora or the ancient woodland. The application number is 213042 on the Hereford planning site. Click here to see details. Local people from Lyonshall are asking for support to put this proposal to sleep once and for all. Lyonshall as it stands has enough broiler sites and the run off to local streams that end up in the Wye has caused enough damage. It’s time they are stopped before we kill the river all together.  Please if you can send in objections to the planning application. 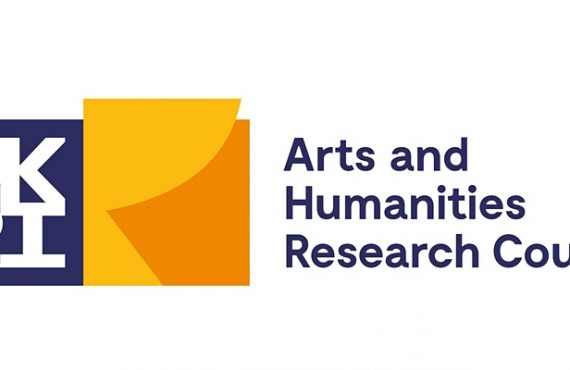 Find out how arts and humanities research can contribute to 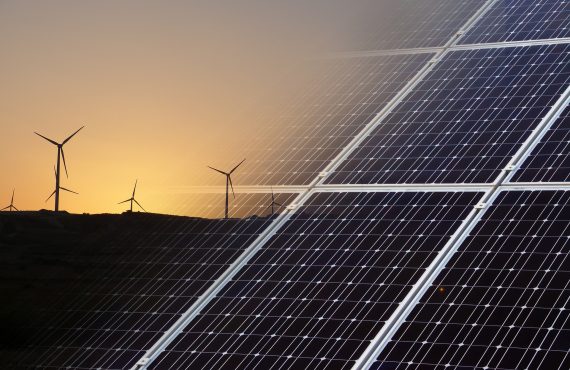