Over 100 people from Herefordshire, along with many others from the Welsh borders, will join the imminent international XR rebellion in London, which starts on Monday 7 October.

The Herefordshire-wide Extinction Rebellion group – nicknamed The Starlings – includes local groups from Kington, Hereford City, the Golden Valley, South Herefordshire, and Leominster & Ludlow. Many HGN members are involved. During the action, which is planned to last for a fortnight, they will be occupying a site with the Bristol and Wales groups, as well as XR LGBTQI+ and XR Farmers.

Kate Bull, HGN’s new administrator, will be in London as part of the rebellion for the first week. She said, “April’s rebellion helped to raise a huge amount of awareness about the ecological and climate emergency that we are facing. Coupled with the school strikes, we’re finally eating into people’s consciousness.

But the response of our governments and leaders, worldwide, is nowhere near commensurate with the scale of this crisis. We will continue to rebel until the government meets our demands, which are to tell the truth about the emergency, to act as if it is an emergency, and to set up a people’s assembly to oversee the systemic changes necessary for us to tackle it.”

She urged everybody to join the rebellion in London, even if they can only do so for one day. “We have to ask ourselves: if not us, then who? If not now, then when? Everybody. Now.” 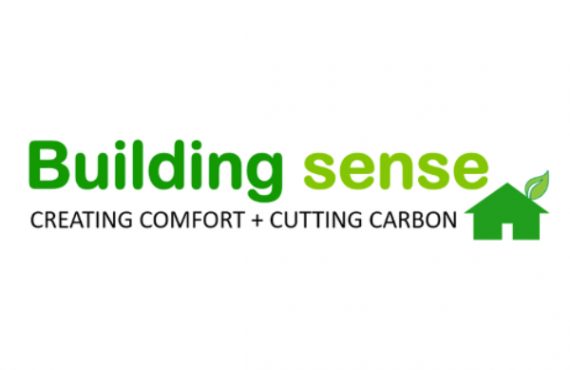 News from our BUILDING SENSE initiative 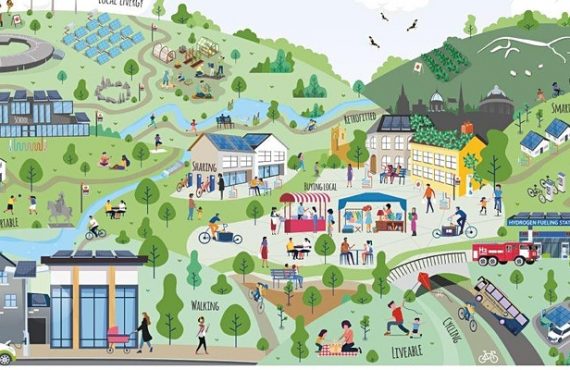 In 2019, the UK Parliament passed legislation committing to a

An article by Gareth Williams from Caplor Energy, who is

The graph above shows how the Republic of Ireland gets its

Good evening everyone, At last some real, lovely summer weather! May 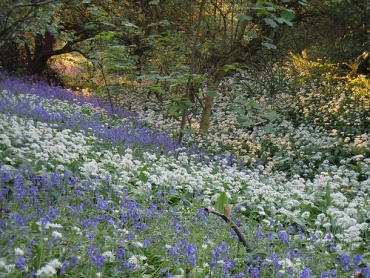 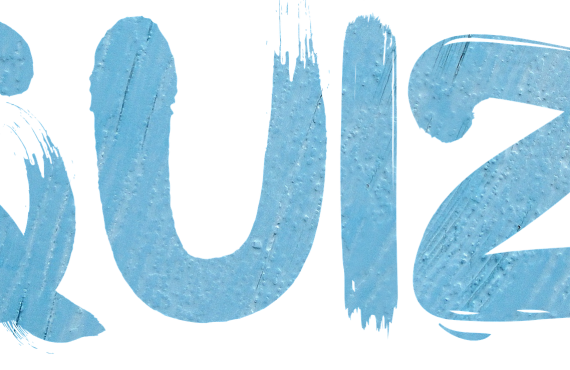