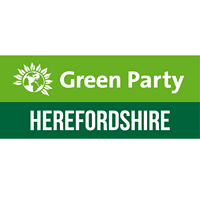 Herefordshire Green Councillors were delighted with the success of their motion to council on Friday, which was passed almost unanimously with one abstention.

The motion also urges the Fund to provide regular information on the results of their policy of engagement with their fossil fuel and other carbon intensive holdings; and to review their Statement of Investment principles and Responsible Investment principles in the next year, including undertaking a carbon risk audit.

Cllr Marsh said “Herefordshire Council has long held a commitment to reducing its own carbon impact and support county carbon reductions with partners. It has taken positive steps over the last decade, including introducing LED street lighting across the county, and installing PV panels on some publicly owned buildings, measures which have also led to significant financial savings.  We are pleased to have the support of other parties, including the Conservatives who seconded the motion, in taking the Council’s commitment to combat climate change another step forward. We welcome cross party working and are glad that other parties are seeing the value of green policies.” 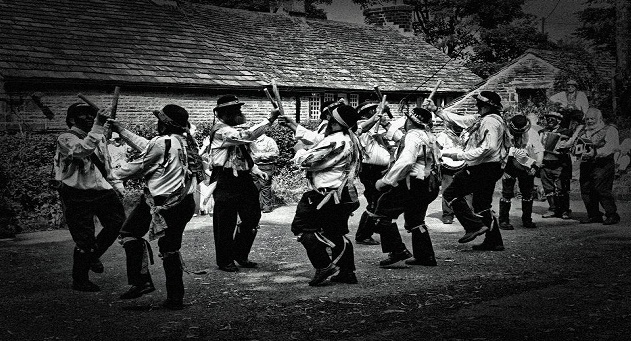 The Fool & His Dancers

HGN Film Night at the Courtyard: Join Us!