Millions of farmers and workers are still being unfairly treated despite working hard to provide the products we love. Unfairness in global trade is rooted in centuries of exploitation. Producers are fighting for a fair deal, supported by Fair-trade, earning their way out of poverty and transforming their communities.

For those of you in the north of the county, you might want to join in with Ludlow’s celebrations of Fairtrade Fortnight:

This year Ludlow Fair Trade Town Group is celebrating 15 years since being awarded Fairtrade status at the end of 2002. We’ll have events and activities throughout the year as well as in Fairtrade Fortnight.

Events and Activities in Ludlow:

Look out for Fairtrade displays in shops and cafes in Ludlow and choose Fairtrade products they supply.

Throughout the fortnight and beyond, St Laurence’s Church will host a Traidcraft stall of food and crafts

And Ludlow Fair Trade Town Group will be supplying a Fairtrade football to a number of schools to help promote Fairtrade in schools. 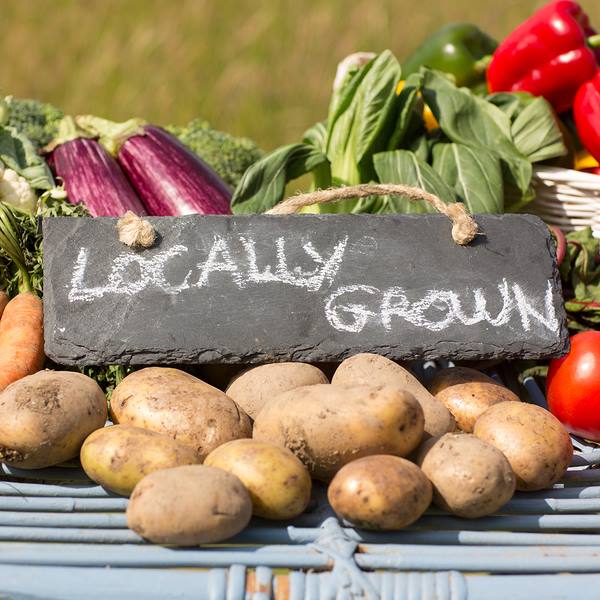 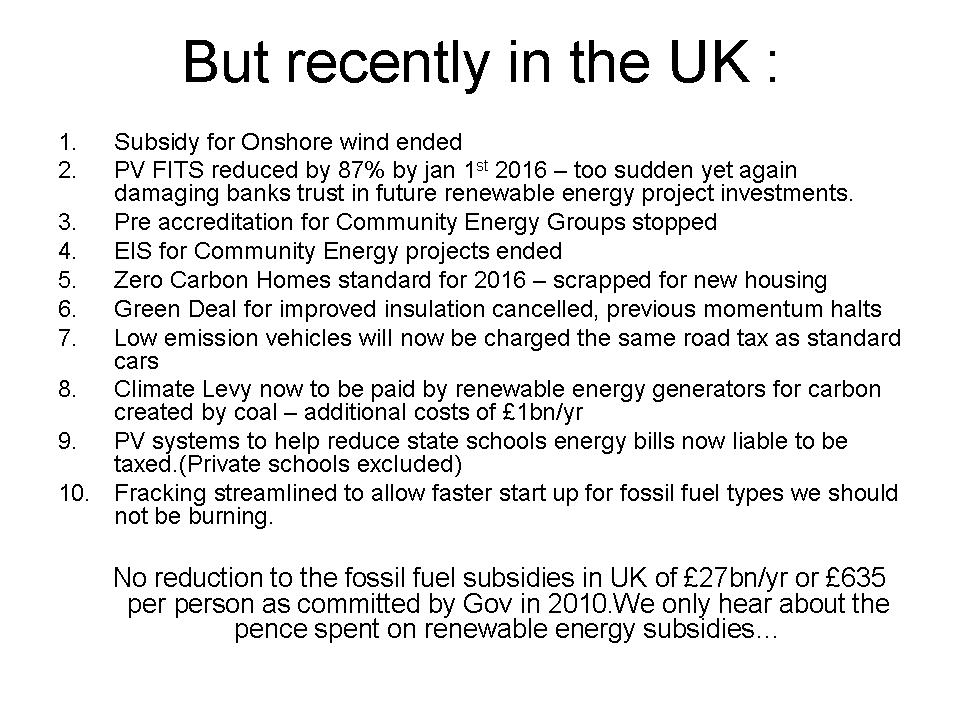 Get out there… at h.Energy