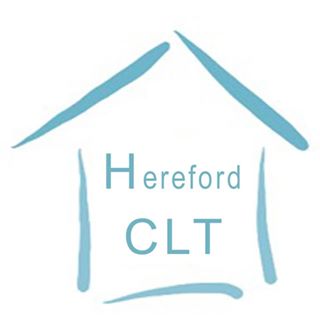 HCLT has bounced back from its nadir in the late Summer when we were considering dissolution but when generosity of members gave us sufficient funds to continue for another year and we gained additional commitments of support from Herefordshire Council.

As a result, we now have two potential projects we are pursuing, including:

The survey that we carried out of properties and spaces in the Historic Centre of Hereford with the aim of identifying any that might lend themselves to creating affordable housing, led to the suggestion that the Berrington/Aubrey streets area of the city centre could lend itself to the creation of an Artists’ / Makers’ Quarter combined with such housing. This notion has since gained support from a number of organisations, and interest in pursuing the idea from officers and members of both Hereford City Council and Herefordshire Council.

Subsequent discussions have led to HCLT making an initial outline bid to the Towns Fund, under which Hereford has been awarded £25 million, to purchase a block of property that could form the core of such a Quarter, together with affordable housing.

If you or anyone you know might be even remotely interested in the possibility of being part of such a Quarter, we would appreciate it if you/they could complete an online survey by the 31st December 2020 so that the data may be used to support funding and planning applications.

To complete the survey, go to https://www.surveymonkey.com/r/2M5BC6W, or use the QR code  given below.

More information about HCLT can be found here 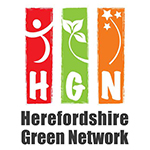 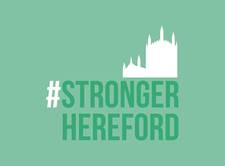 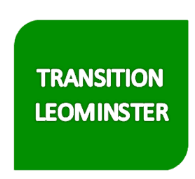