Evening Events with the Woodland Trust

The Woodland Trust extends you an invitation to the following:

‘There has been a change in tonight’s program – The History of British liberal thought, which has had to be postponed to Wednesday 29 May.
This is because the speaker has recently been elected as a Liberal Democrat councillor for Herefordshire and has a council meeting to go to.

Wednesday 15 May 2019.
Tonight we will show a film “Iraq in fragments” followed by discussion.
Filmmaker James Longley’s documentary of occupied post-liberation Iraq presents three separate stories that together create a striking portrait of everyday life for average citizens in the war-torn nation. Longley discovers hope, religious dissent and ethnic unrest as he examines the lives of a young boy searching for a father figure in his abusive employer, Shiite Muslims looking to restore religious fundamentalism, and Kurdish farmers uncertain of their place in the new Iraq.
There are a number of very serious conflicts ongoing in the region – what lies behind them, what of a way forward? We can discuss.

Wednesday 22 May 2019.
“The size of Herefordshire”. A film about a project to save an area of rain forest the size of Herefordshire in Peru.
Two indiginous peoples in the great Amazon rainforest, the Wampis and their neighbours, the Awajun, are robustly resisting the advances of loggers palm-oil businessmen, oil and gas explorers, even gold-miners. These peoples have lived in the forest for many centuries and now need help in their battle.

Last Wednesday, the Woodland Trust presented the history of the forest covering in Britain outlined in 6 stages from the end of the ice age 1,000 years ago when there were only a few thousand humans and cover increased to >50%, through the times of Henry VIII when many of the great oak forests were devastated to build the navy, iron smelting and even selling broad, to modern times of cities, roads and extensive intensive agriculture. Now we have 13% cover (only 2% is ancient), appreciably lower than much of Europe but increased from the recent past due to reforestation. To maintain biodiversity and absorb much carbon dioxide we need to be reforesting far more.
Much interest was generated and lots of questions and discussion ensued.’

County to get new Sustainability Centre at Queenswood 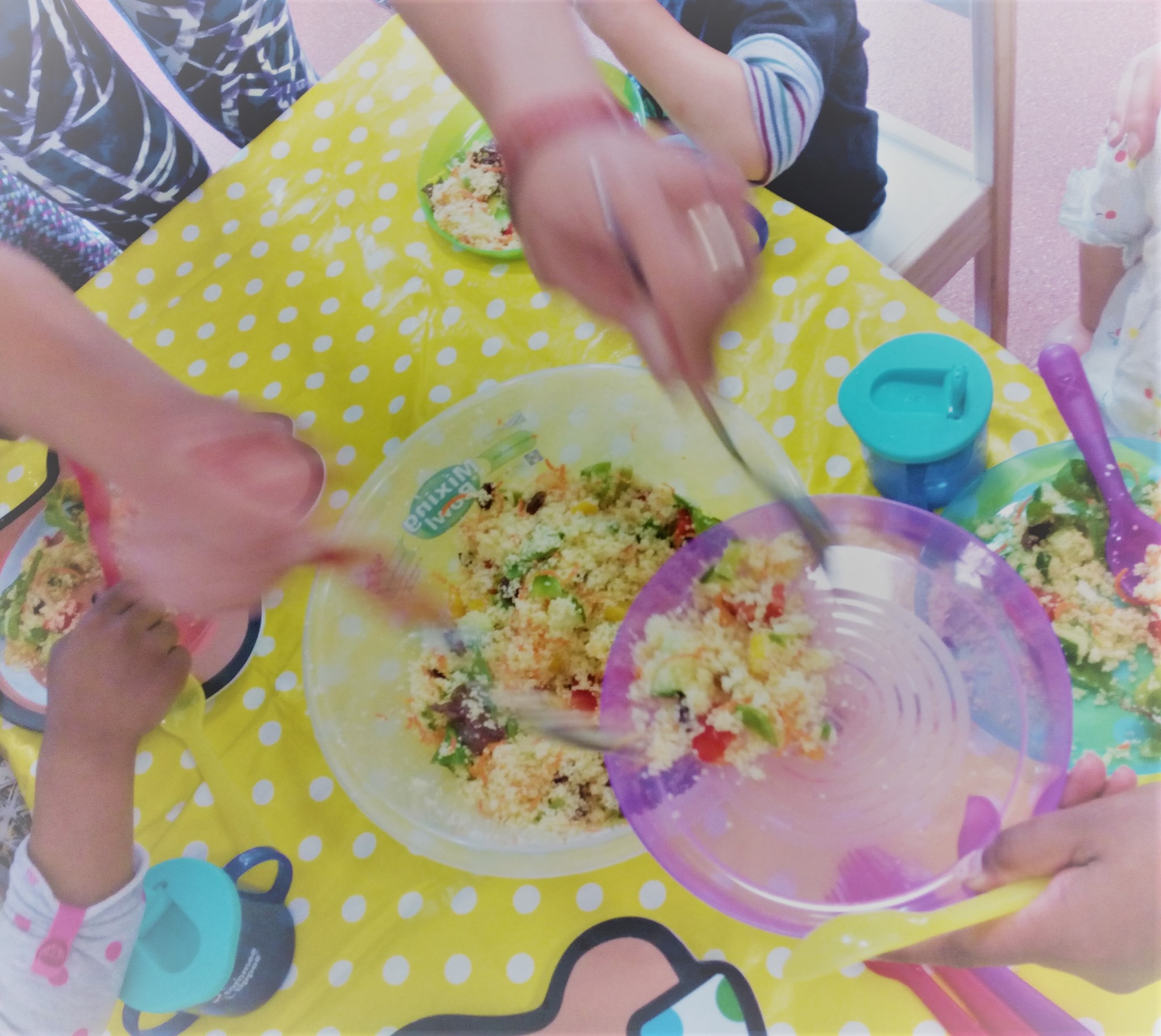