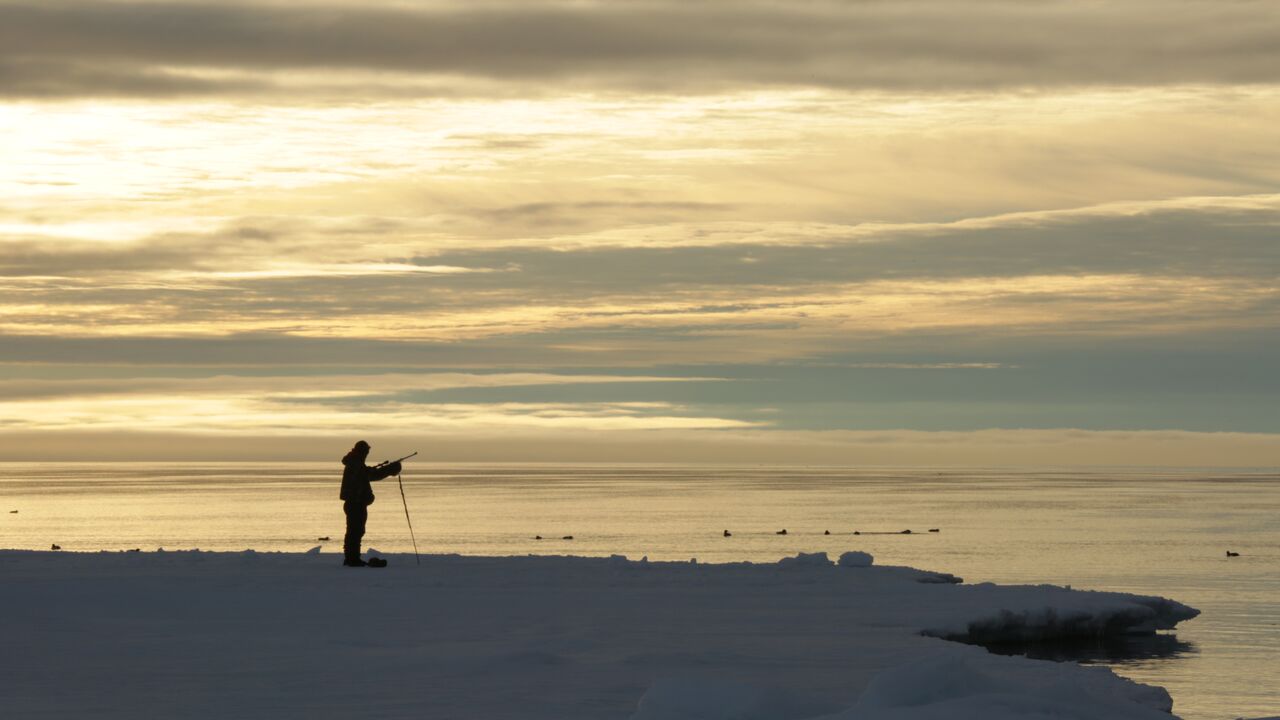 Current news about the environment is challenging – on one hand we hear that UK carbon emissions are at the lowest they have been since 1890. On the other pollution in our cities is responsible for more deaths than malaria and AIDs combined, and the climate is changing more quickly than even the most pessimistic of our climate scientists predicted.

A decade ago Al Gore’s film ‘An Inconvenient Truth’ boldly raised the profile of climate change issues. A decade later ‘An Inconvenient Sequel’ picks up the baton, and “politely seizes you by the lapels, makes its case with range and precision, and sends you home with a carbon-neutral fire in your chest.” (Robbie Collin, The Telegraph).

Showing at the Courtyard Studio Theatre the documentary will be accompanied by a discussion chaired by the Herefordshire Green Network.

This will be an uplifting evening: at the core of the Inconvenient Sequel is a sense that climate change can be overcome with human ingenuity and passion… 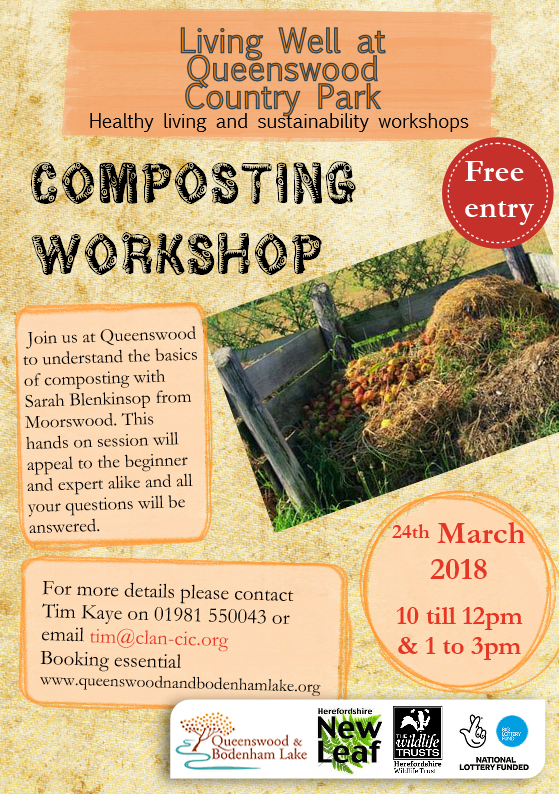 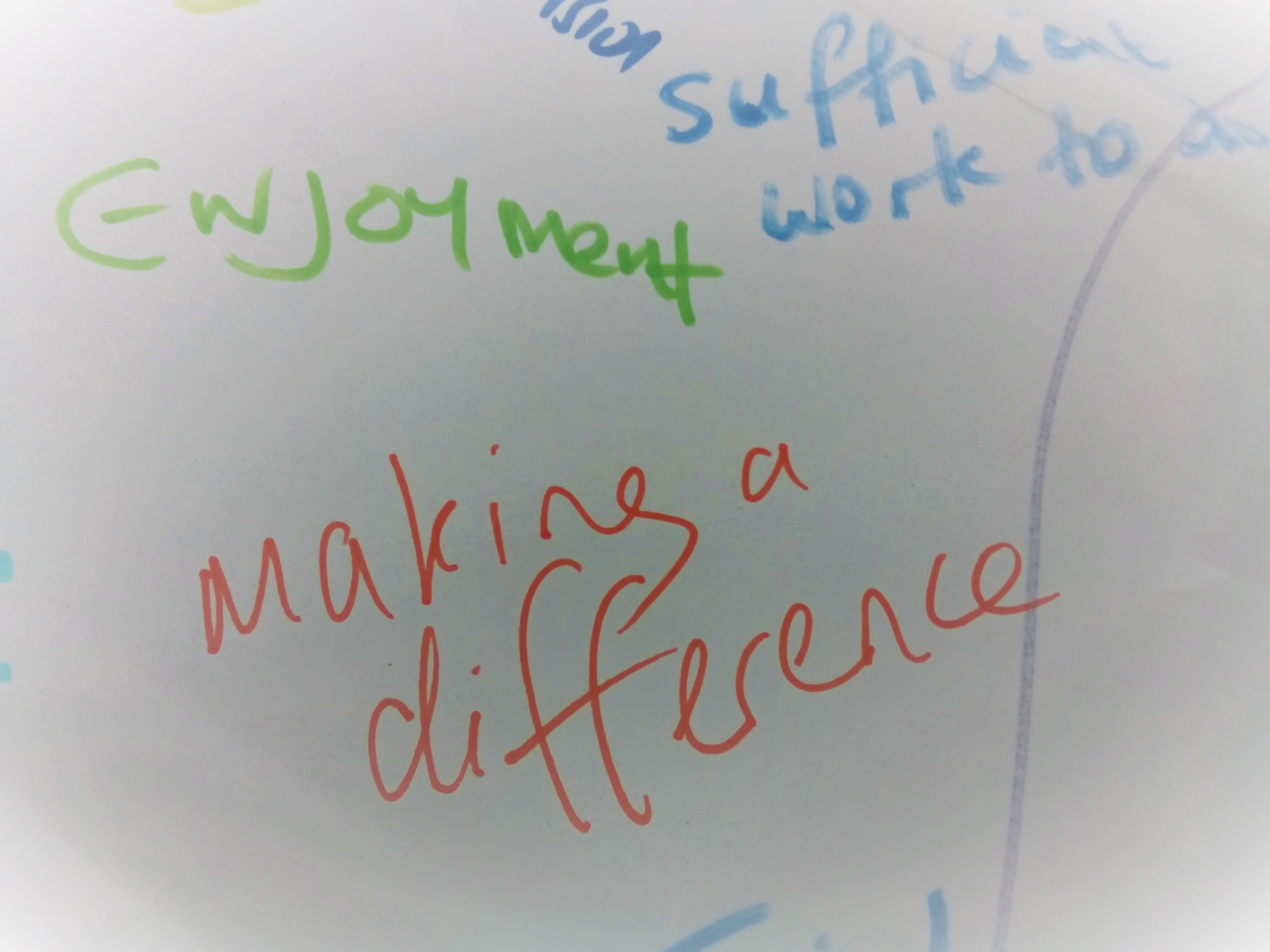