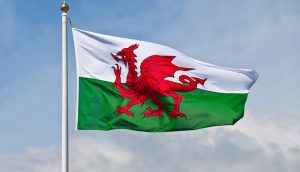 This is exciting news from just over the border….!

The Welsh government has proposed new rules to permanently prevent fracking in Wales.

They’re now consulting on the plans. And if enough of us support the proposal, we can make sure that Wales stays frack free forever.

The proposal doesn’t go as far as some would like. It’s not an outright ban and it doesn’t cover all sources of fossil fuels, like coal bed methane. But if it gets passed, it would effectively kill off fracking in Wales.

Gives us hope that this may be something we can ask of the UK government….